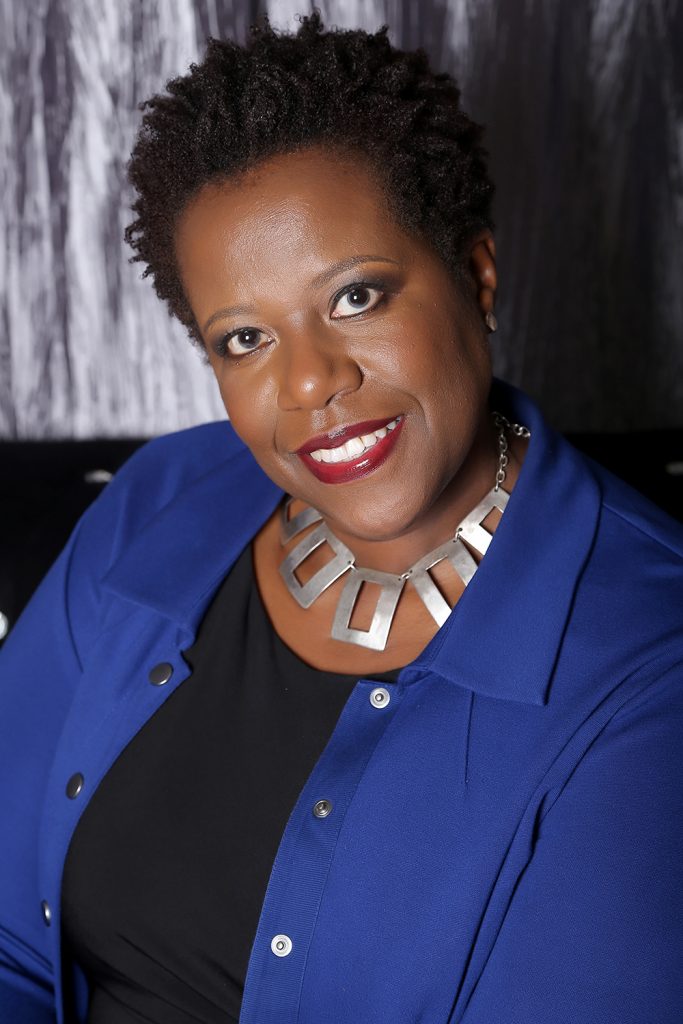 I help quiet women to be influential and impactful leaders.

Known as The Coach for High Achieving Introverted Women, I am an Executive, Career and Business Coach, founder of Abounding Solutions, and author of Quietly Visible: Leading with Influence and Impact as an Introverted Woman. I have over 28 years coaching and leadership experience and help women (with a particular emphasis on introverted women) to be great leaders, and to lead with influence and impact. I also provide workshops, training and talks to corporate gender networks and BAME networks on career development, personal development, and leadership development, and I am a leadership team facilitator.

I was named as one of Britain’s Top 50 Business Advisers in 2015 by Enterprise Nation; a LinkedIn Top Voice UK in 2017, 2018 and 2019; a We Are The City Rising Stars Champion in 2018 for her work helping women to develop in their careers, and listed as one of Britain’s inspirational Christian women making major impact by Keep the Faith Magazine in 2019.

Prior to starting my business, I worked for the Ministry of Justice. Starting in one of the most junior roles, I progressed to a senior role with responsibility for the operation of a group of magistrates’ courts where I was also a member of the Local Criminal Justice Board for four London boroughs.

The first conference was well received, and gained a lot of media attention, which resulted in me being interviewed on BBC Radio Sheffield, featured in The Sheffield Star (a daily Sheffield newspaper) and becoming a semi regular columnist for the Sheffield Telegraph. Following the success of the 2019 conference, it will be an annual event.

I am a semi regular columnist for the Sheffield Telegraph, a weekly newspaper established in 1855, and have also written for several other publications. I volunteer my time mentoring women business owners in developing countries for the Cherie Blair Foundation, volunteer for a youth charity (having previously been Chair of the Board of Trustees), I am a school governor, and lead the Marketplace Ministry at my church.

My book Quietly Visible: Leading with Influence and Impact as an Introverted Woman was published in January 2020.
.