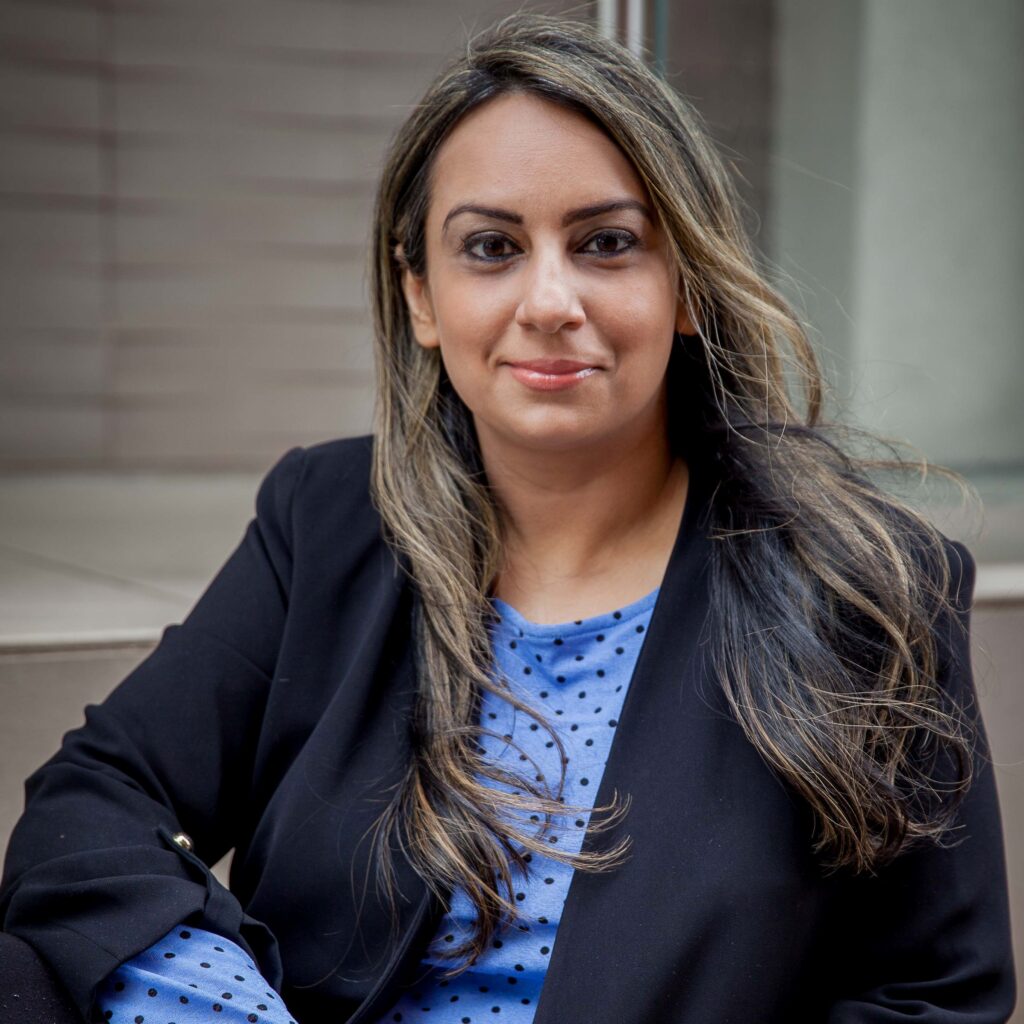 Hira Ali is an associate certified coach and a licensed NLP Practitioner.

Hira Ali, Chief Executive Officer of Advancing Your Potential, Managing Director of International Women Empowerment Events Founding Director of Career Excel Co-Founder of The Grey Area is a multi-faceted career coach and trainer who has impacted hundreds of people from various industries and professions across the world.

She is an Associate Certified Coach accredited by International Coach Federation and a professional member of the Association for Neuro Linguistic Programming. Her widely acclaimed leadership and coaching articles have been published across a variety of leading outlets: Hira’s work has been featured in several interviews the recent one being by former BBC journalist Dan Parry -some of her blogs have been shared by Arianna Huffington herself. Her career development podcast, 8 Minutes of Learning With Hira Ali, has been featured in HuffPost as one of the top 100 rising podcasts with guests.

Hira is a registered coach and mentor at various international organisations including: American Corporate Partners, the National Health Services, Mentor2mentees, and The Cherie Blair Foundation. She is the recipient of the Top 100 Women – Lift Effects Star Award and was one of the top three finalists for the Baton Awards, Entrepreneur of the Year. She has recently won Highly Commended women in media award sponsored by Microsoft at the prestigious win trade awards.

In her recently published book Her Way to the Top: The Glass Ceiling is Thicker Than It Looks, she highlights the internal and external road blocks impeding a woman’s climb to the top irrespective of her culture and geography. The book has earned outstanding reviews from global influencers like Dr. Marshall Goldsmith, Cherie Blair, Valerie Young, Dr. Lois P Frankle, Dr. Shola, Ziauddin Yousafzai (Malala’s dad) and many more and received a letter of appreciation from the London Mayor himself. Her Way To The Top has made it to the local newspapers such as Ham and High and international ones such as Europe Breaking News.

Hira has been featured as a role model in the book Girls Who Do you Want To Be alongside global influencers like Arianna Huffington, Reshma Sujani, Claire Shipman, Sallie Krawcheck and many more. She is very passionate about empowering women and ethnic minorities and is a strong advocate of diversity and inclusion at work place.