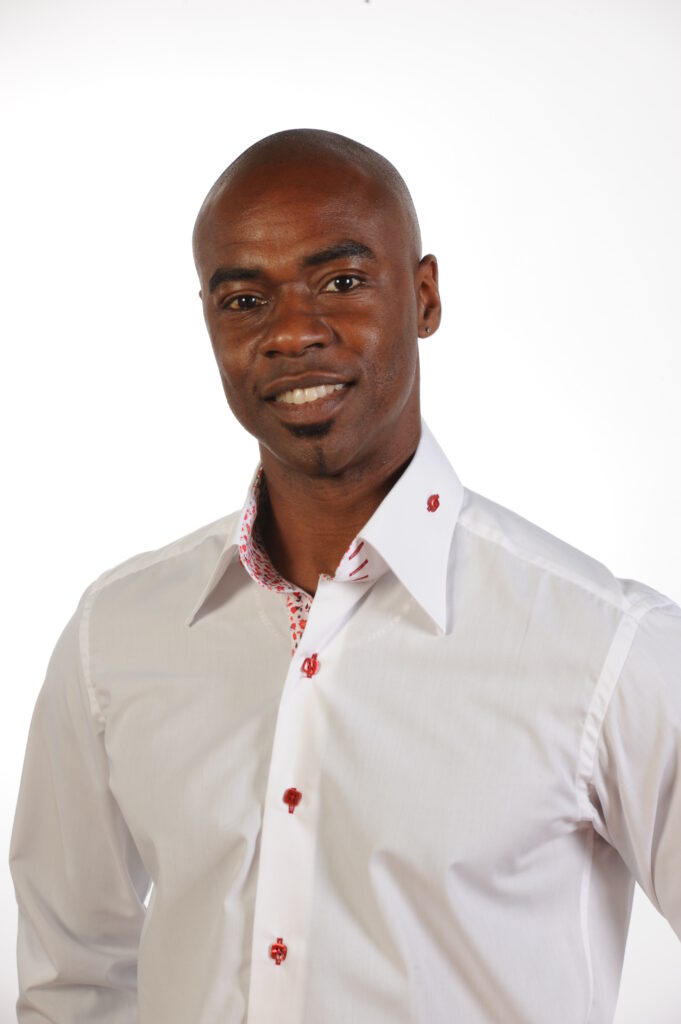 Mark is a qualified Career Coach whose work has taken him as far as Eastern Europe and the USA. Since 2010 he has been helping individuals who are going through a career transition. For his career advice work in schools, Mark was awarded the Youth Coach of the Year 2015 by the Coaching Academy, the largest Life Coach training organisation in Europe.

Mark has been through his own career change too.

Having left university Mark took a gap year to work in a hostel with young homeless children in London. It was there that he first came across a professional Careers Adviser who would come into the hostel to work with the young people. The residents were really inspired by the Careers Adviser and this prompted Mark to think about this career path. However, he then went on to follow a career relevant to his degree in Food Technology and started a job in environmental health with the local council. Although the job was interesting initially, it was never something he wanted to do long term and was certainly not a job that he was passionate about. So at the age of 30, with a new addition to the family, Mark took the brave step to return to university part time to train to become a Careers Adviser.

He also boosted his ‘toolkit’ by training to become a Life Coach with the Coaching Academy.

Mark now spends his time partly running career development webinars for employees with the Career Innovation Company and also with individual adults who are seeking a career transition towards a more fulfilling job role.

Mark is married with 4 teenage children and lives on the south coast of England in Worthing. He loves Man Utd and KFC hot wings!

My Mission
I never received careers advice when I was at school. If I had, I’m sure my decisions would have been different. I am also aware that many people are unhappy and unfulfilled in their work. That really saddens me. That’s why I am passionate about helping people who want to discover the right career path for them.

My coaching support is for ambitious, committed and positive individuals who don’t want to settle for mediocrity in work and believe deep down that there is something great out there for them. They just need some help to find it.

Therefore, my mission is to help individuals to know how to carve out their career in a way that serves as a platform for them to truly express who they are, whilst empowering them to take control of their career.